With many mass market two-wheeler manufacturers like Bajaj, TVS and Hero MotoCorp venturing into electric mobility, Honda appears to be gearing up and strengthening its EV product / technology portfolio in India. 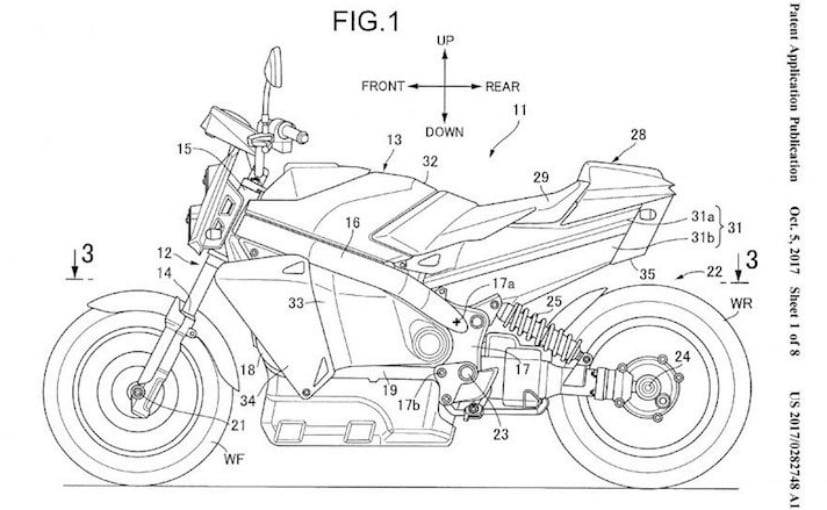 Honda is keen to develop its “EV” credentials, following in the footsteps of Bajaj Auto, TVS and Hero MotoCorp, which has an electric scooter ready to go and has made a significant investment in Ather Energy. Reports suggest that HMSI has filed several patents in India in recent months, related to electric vehicles and electric vehicle technology in general. In the recent past, the company has also filed a variety of patents for removable batteries, charging infrastructure, cooling systems, etc. A few months ago, we reported on the patent filing by Honda for the PCX electric scooter, which was actually shown at Auto Expo 2018 as well. 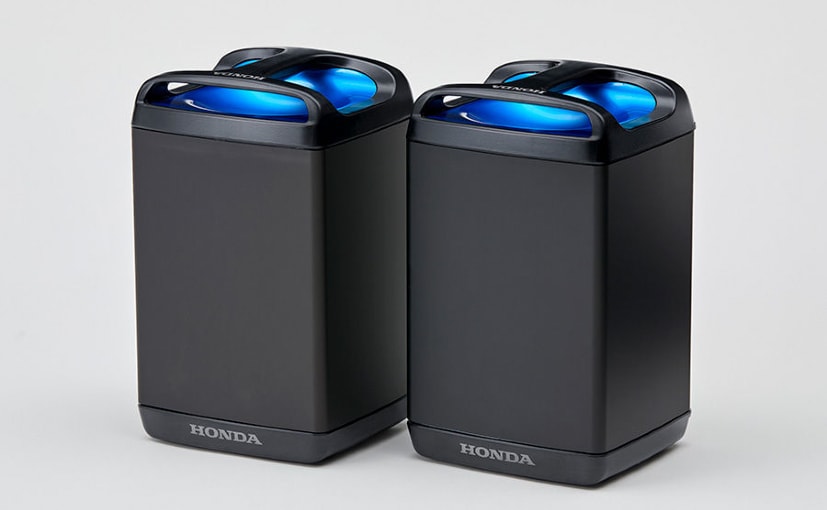 The patents show that the scooter comes with a 4.2 kW motor and a removable 50.4 V lithium-ion battery. And the battery can also be charged without removing it, via a charging cable, but be removable. simply provides additional convenience. The Honda PCX offered in global markets is equipped with a hybrid internal combustion engine as well as fully electric powertrains. In India however, reports suggest that the electric PCX is the one that is patented. Rumors also suggest that Honda has filed for patents for an electric motorcycle, which looks like the Honda CB300R.

Of course, filing for a patent does not necessarily mean that the product / technology is being considered for launch. Also, the other important thing to point out here is the fact that most of the patents were filed by Honda Motor Co. or Honda R&D Co. instead of Honda Motorcycle and Scooter India (HMSI). One reason could be to protect intellectual property related to new products and technologies.