To help create space for future products and to better meet demand from the US market, production of the Lexus ES and Lexus ES Hybrid will move from the factory.

Toyota has announced a series of changes and projects that will spur the transformation of the Georgetown plant to meet changing customer demand, reduce its carbon footprint and advance future capabilities. A new investment of $ 461 million will support the company’s transformation plans, including three main goals: improving facilities and operational upgrades, expanding powertrain capabilities and a hiring program direct.

Toyota will continue to manufacture the Camry, Camry Hybrid and RAV4 Hybrid at this facility. To help create space for future products and to better align with US market demand, production of the Lexus ES and Lexus ES Hybrid will move from the factory and consolidate production in Japan before the next major model change. 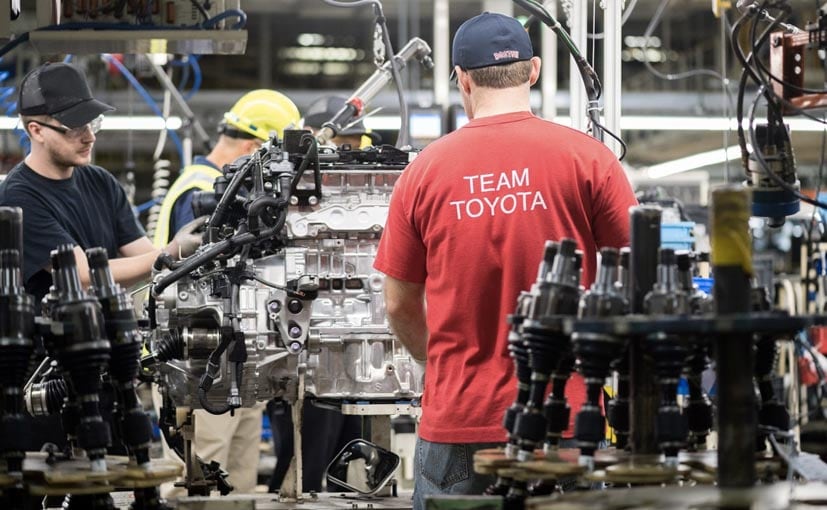 Susan Elkington, President of Toyota Kentucky (TMMK), said: “As Toyota’s most experienced assembly plant in the United States with a workforce of approximately 9,000 people, TMMK must transform itself both physically and strategically to meet the changing needs of customers. “

In 2006, Toyota launched its first US-made hybrid electric vehicle in the Kentucky operation. The most recent electrification milestone announced that TMMK’s powertrain plant will be the site to assemble fuel cell modules for use in heavy-duty commercial hydrogen trucks from 2023. 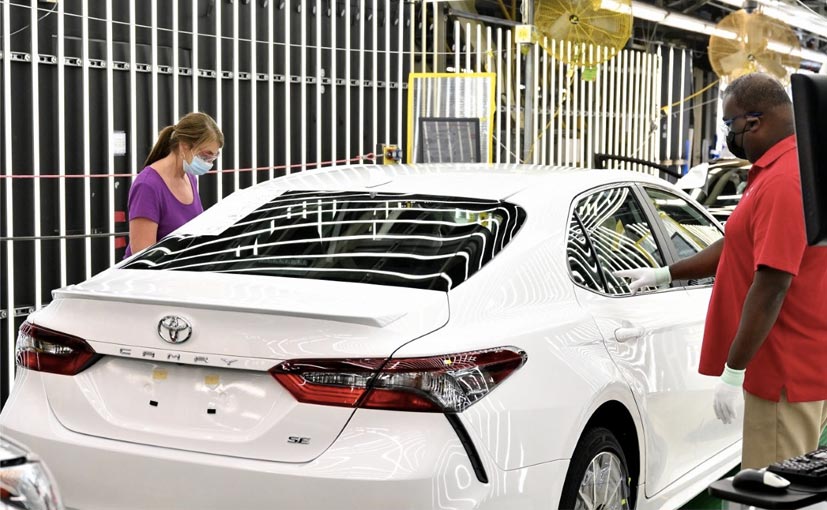 Toyota will continue to manufacture the Camry, Camry Hybrid and RAV4 Hybrid at this facility.

TMMK’s transformation began in 2017 with a $ 1.3 billion investment in its operations – equipping the plant with the Toyota New Global Architecture manufacturing platform and a new paint operation. Once this project is completed by 2025, TMMK’s total investment will amount to more than $ 8.5 billion.